I’ve officially reached a quarter of a century! Does that make me old? It’s all relative, I guess…

I didn’t doubt that I’d make it to 25, but 10 years ago I never would’ve dreamed of visiting over 25 countries by this age. My initial goal was 20 countries by age 30, but I’ve had the great fortune to be able to surpass that goal.

Essentially, this post is to share a few of my favorite spots (so far) in the world, definitely worth a stop if you can fit them into your itinerary. I’ve linked some of them to my former travel blog, if you’d like to read about or see more of each place.

This was the first foreign country I visited, and the one I’ve returned to the most. I love the scenery, the culture, the history, and of course, the food! All of Italy is gorgeous, but I have to say Cinque Terre, Sorrento, Venice, and Assisi are my favorite photo spots. Although a bit more crowded and touristy, Rome is a must, simply to grasp the greatness that was the former Roman empire. A little walled city called Montagnana and another lesser-known city called Perugia are also definitely worth a stop, if you’d like to escape the tourist crowds. And the pizza in Naples is to die for. You really can’t go wrong in this country! Just hop on a train and see where it takes you. 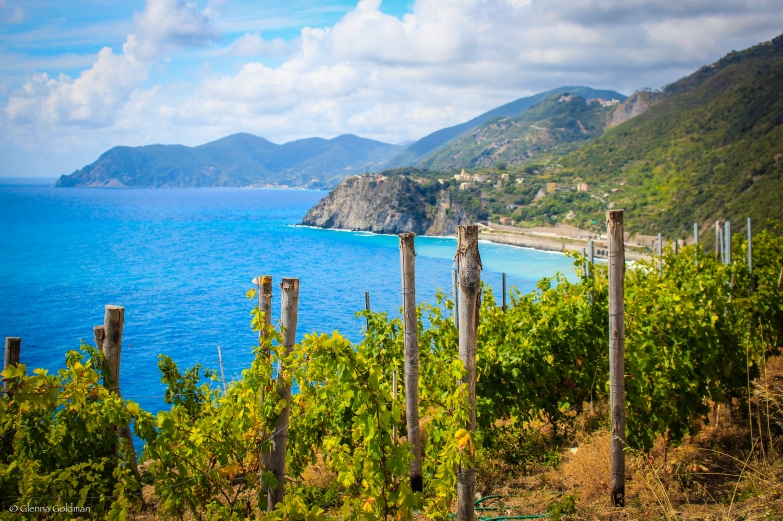 It has everything. Seriously. Glacier hikes, skydiving, and surfing, all in the same day. Ally and I spent 3 weeks here, and I’d love to go back! Zorbing is calling my name… Don’t miss Hot Water Beach, Hobbiton, and Tongariro National Park on the North Island. Franz Joseph, Queenstown, and the Milford Sound are some highlights of the South.

I was lucky enough to be hosted by some not-so-distant relatives in Norway, and to share the experience with my mom. A place has a lot more meaning when you have local guides, especially when they’re guiding you around (literally) the land of your ancestors. I’d love to return and cruise around some more fjords!

So far, Edinburgh is one of my favorite European cities. I spent many weekends here during my semester abroad in Scotland, and I love the blend of old and new, and, of course, the Harry Potter connection! I’d recommend a walking tour of the city, to get an overview of the history and legends surrounding the people of Edinburgh. A hike up to the Parthenon (not quite as impressive as the one in Athens) provides a great view of the city and Arthur’s Seat, a dormant volcano which you can also hike up.

Despite tales of miserable weather, I think it only rained one of the weekends I visited. If you do stop by, be sure to try haggis, which really isn’t as gross as it sounds. 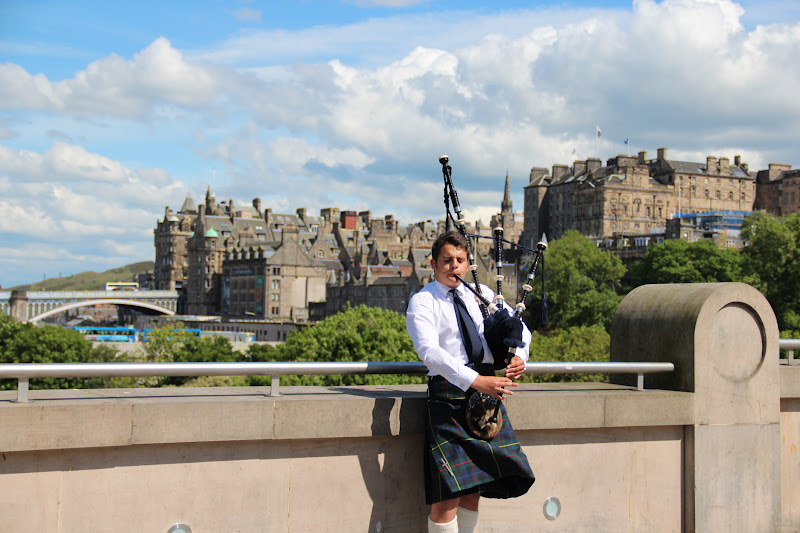 This was part of a Highlands tour I took with a group of fellow study-abroad students at Stirling. It was a great intro to parts of the country that I didn’t have the chance to see on my own. There are a lot of castles, of course, but you didn’t expect there to be white-sand beaches and crystal-blue waters, did you?

If you’re on your way to the Highlands, Stirling is worth a day or two as well. I was always astounded by the fact that I crossed a bridge that was older than America on my way to class every day.

Istanbul is just how it looks in the movies. It’s a bit of a culture shock, but the city is simply stunning, for many reasons. The history is incredible, and the architecture of the mosques is unlike anything I’ve seen before. The Grand Bazaar is crazy, but great for handmade souvenirs and spices. I can’t wait to explore more of Asia, as this gave me just a taste of culture unlike that of the Western world. 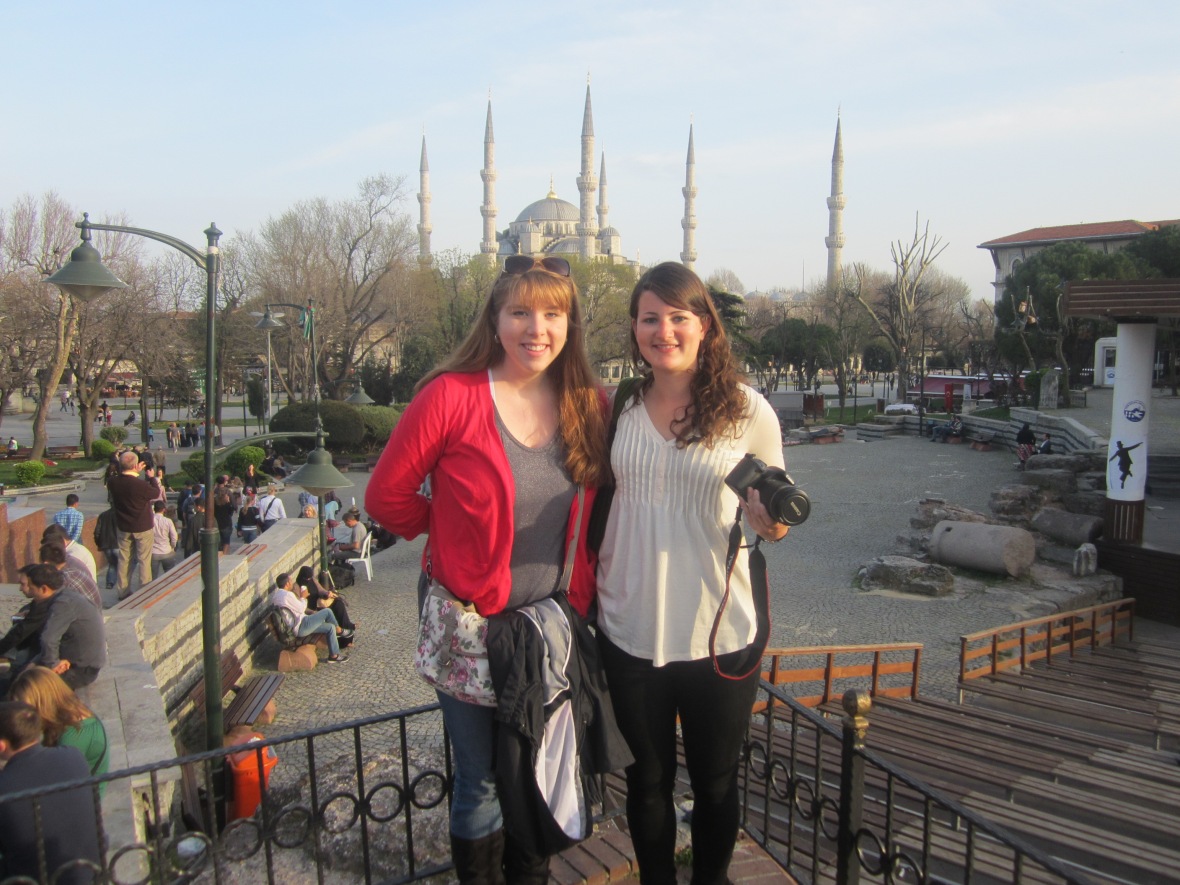 This is a place fairly unheard of by people visiting Ireland, even though it’s very close to Dublin. The prehistoric mounds are older than the pyramids, and you can walk inside one of them to wonder at the engineering skill of our ancestors. Of course, Dublin is worth a few days of your time! The traditional live music in this city can’t be beat.

Visiting a third-world country was very eye-opening. Snorkeling on a Caribbean island, hiking on a volcano, and fresh coconut milk were just a few of the highlights. I hope to visit more of Central and South America in the future.

The Parthenon and Acropolis, Athens

Another tourist spot that really is worth a visit. There’s nothing quite like enjoying a twilight dinner in Athens, directly under the famous ruins. The Greek islands are also fantastic if you have some extra time. We enjoyed dipping our toes in the sand of Crete, while gazing at the not-so-distant snowcapped mountains in the center of the island.

Backpacking the Haute Route was one of the most difficult things I’ve ever done, but it was worth it just for the photos! I’d recommend Switzerland if you enjoy hiking, because there is no shortage of trails here. It was the most expensive part of our Eurotrip, however, so budget wisely. 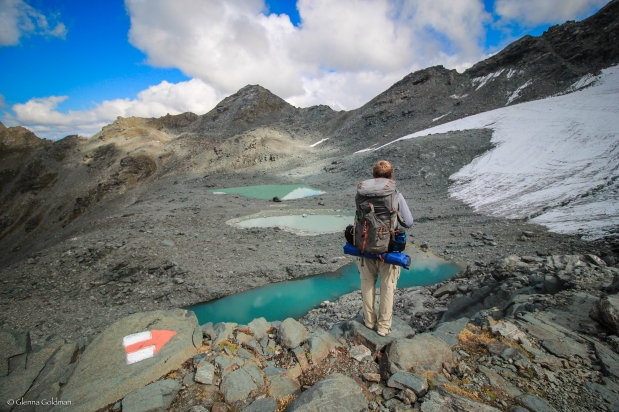 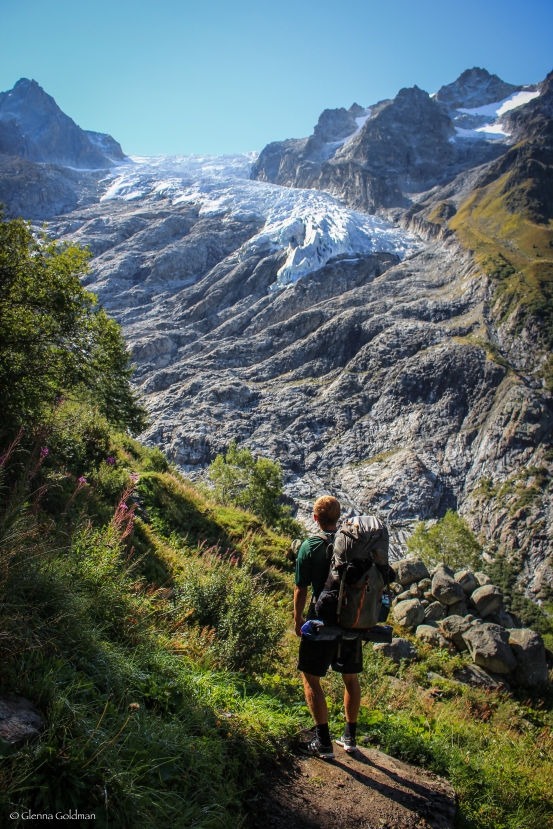 Gardens, palaces, and currywurst… Can’t beat that! The city is very affordable, and easy to get around. Salzburg is pretty, and I really enjoyed Klagenfurt in southern Austria as well. The dolomites are pretty, and an interesting blend of German and Italian influence.

I have to say, despite traveling a decent amount, there’s still a lot to see in my own backyard. This was the prettiest place I’ve been so far in the US, but I’ve got a lot of road trips with The Traveling Geiger in my future! Hopefully we’ll be checking off some Western national parks this summer, with cameras in hand.

Thanks so much to my past and future travel buddies, especially Ally, Alison, Margaret, and Jake. Let the adventures continue! 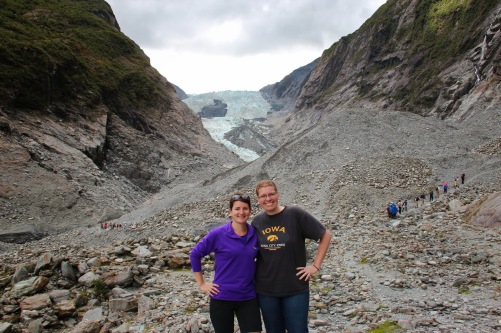 Do what you love, love what you do, and love who you do it with!